In the midst of the spring showers some could say that we were up against it last weekend where there was rain of tropical proportions. It literally rained until the cows came home in the field behind the outside catering event location in Baildon, near Shipley in Bradford.  They were super cute and very interested in us!  🙂 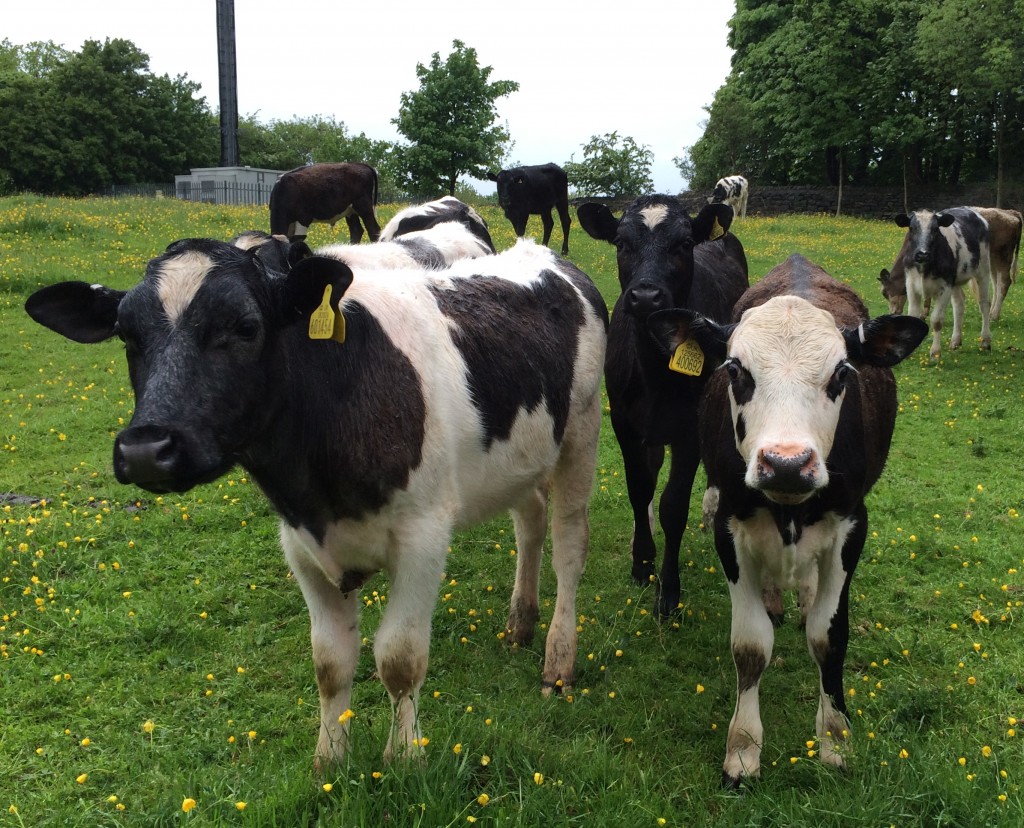 Fortunately due to good preparation and equipment provided by ourselves and our clients this meant that the event could go on undisturbed.  We use a slightly larger than usual gazebo to cook and serve our hog roast from which enable guests to be able to stand underneath it while they are being served their tasty free range hog roast sandwiches. 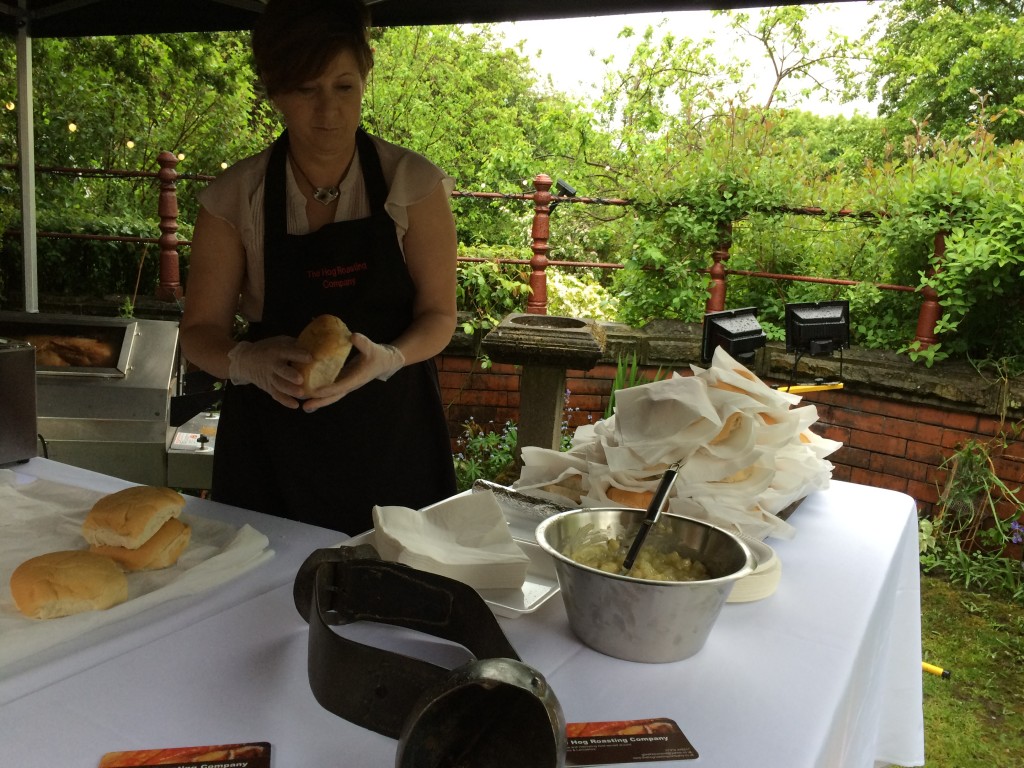 Preparing bread into nice soft white baps from the local master baker to serve the hog roast sandwiches in which had been baked that morning.

Baildon is a village near Shipley and Saltaire which comes under the Bradford area of West Yorkshire where we are based close to.  From here we specialise in outside catering for the Leeds, Bradford, Skipton, Ilkley, Otley and surrounding Yorkshire areas.